Financial support for energy efficiency projects across the public sector

As part of our "Use Cleaner, Use Less" launch, WME looks at funding options for public sector bodies to support energy efficiency projects

Behavioural changes can lead to energy reductions of between 10% - 20% of your energy usage.

However, if you would like to consider investing in technologies that could make your setting more energy efficient there are several funding opportunities available as described below.

Below, we take a look at how that has been done historically, and how support will be funded moving forwards.

Historically, Salix would provide interest free loans to public sector bodies to cover the upfront capital of energy efficiency projects. Each project would result in a cash saving for the public body, who would use this to repay the loan.

In 2020, the government launched the Public Sector Decarbonisation Scheme (PSDS). Initially, this was a fund of £1bn, which would be handed out as grants, rather than loans, to support efficiency projects.

Organisation were encouraged to bid for funds during an application window, to complete projects which would help them reduce energy consumption, such as solar panels or LED lighting.

Following the closure of PSDS 1, phase 2 was launched. This time, the pot of money available to support projects was lowered to £75m, and the criteria for funding applications changed. This was in favour of supporting projects that supported switching from gas and oil heating. As a result, the scheme no longer supported projects designed to reduce electricity, such as solar panels and LED lighting.

The PSDS would replace the Salix loan scheme, which has now ended.

Who is eligible for PSDS applications?

The scheme is open to the majority of public sector organisations in the UK. This includes:

Phase 3 of the Public Sector Decarbonisation Scheme opened in October 21, and closed in November 21. The main objective of this phase, with the main objective to support low carbon heating in public sector buildings, in addition to improving their energy efficiency.

What next and how to prepare for future funding

To date, it has not been announced whether there will be a fourth round of funding, however, if we are to achieve the UK’s ambitions target of carbon neutrality by 2050, then it is assumed there will have to be, or a replacement scheme launched.

Windows for applications for PSDS funding are fairly short, so it pays to be prepared ready for when funding opportunities arise.

WME do not currently provide energy audits and support with funding applications, however this is something we are developing, and will launch later in 2022. 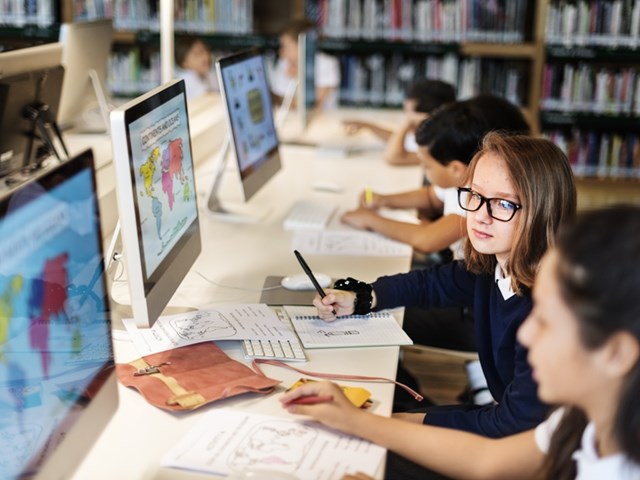 As part of our "Use Cleaner, Use Less" launch, WME helps identify ways in which schools can benchmark their energy consumption 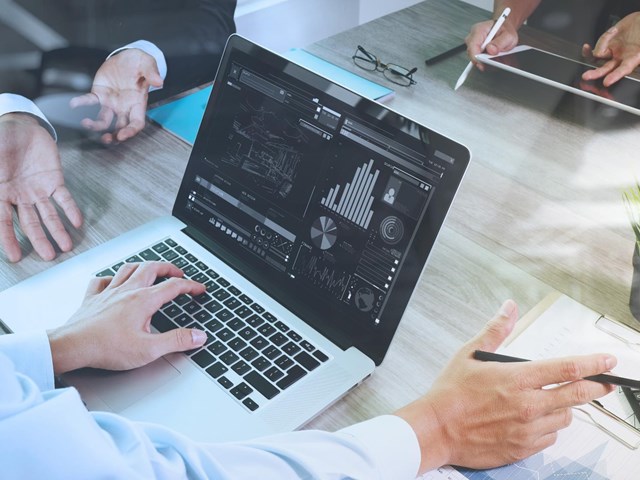 As part of our "Use Cleaner, Use Less" launch, WME explains why reviewing and understanding your energy data is crucial to reducing consumption

Breakdown of energy costs in a typical school

As part of our "Use Cleaner, Use Less" launch, take a look at the breakdown of energy costs in a typical school