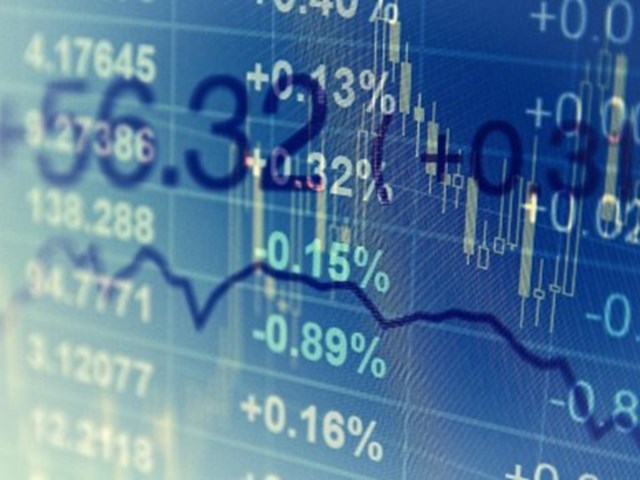 LOOKING AHEAD PRICES WILL BE INFLUENCED BY:

Gas and electricity prices have risen sharply in the last month with some extreme levels of volatility. The main reason for these increases has been supply constraints at periods of below average temperatures which have resulted in very high Day Ahead prices for both gas and electricity which have then filtered through to longer term prices.

The main driver for the increase in gas prices since mid December has been a sharp increase in Asian gas prices which reached record levels earlier this month. This can be seen in the graph which shows how East Asian LNG prices have risen from their low points of last summer and how UK (NBP) prices have followed. The significance of high Asian gas prices is that they will tend to attract LNG shipments, in particular from the US which are more price sensitive. During the winter we would expect the bigger LNG producers (Qatar and Australia) to be exporting predominantly to Asia, but would expect Europe to receive a significant amount of cargoes from the US. Given the significant price differential during January the majority of US cargoes headed towards Asia. The record high Asian gas prices were mainly as a result of severe weather, but also due to supply disruptions to Australian LNG imports.

As a result of the reduction in LNG cargoes heading towards Europe in general, and the UK in particular, LNG flows have declined dramatically when compared with last January, as demonstrated by the graph alongside, with flows this year close to five year lows. To put this in perspective, just six LNG cargoes will have been delivered to the UK this January against 24 during the same time last year. LNG sendout has totalled 741 million cubic meters this January against 2.2 billion cubic meters last January. Again to put this in perspective, last January LNG typically accounted for 40% of UK gas supply, this January around 10%. This has resulted in a greater reliance on more expensive imported gas from Holland and Belgium where prices have also increased due to a lack of LNG imports. All of the above has coincided with colder weather in Europe and an increase in gas demand. 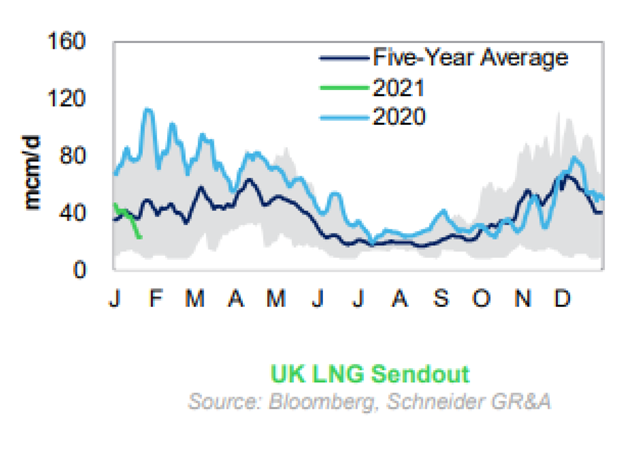 An additional factor in the increases in electricity prices in the last month has been an increase in carbon prices. Have tested the key resistance level of €30 per tonne on a number of occasions, prices broke through this level before Christmas and continued upwards to €35 before losing some value, since when they continue to trade around €33. Representing a tax on electricity generation, any move in the price of carbon is likely to result in a corresponding move in electricity prices.

As can be seen from the graphs below, gas and electricity prices for winter 21 and beyond have also risen sharply over
the last month. Given that one of the main drivers has been short term supply and demand issues it remains to be seen
as to whether these high prices are sustained once these short term issues have been resolved, particularly in light of the
potential long term economic impact of Covid-19. 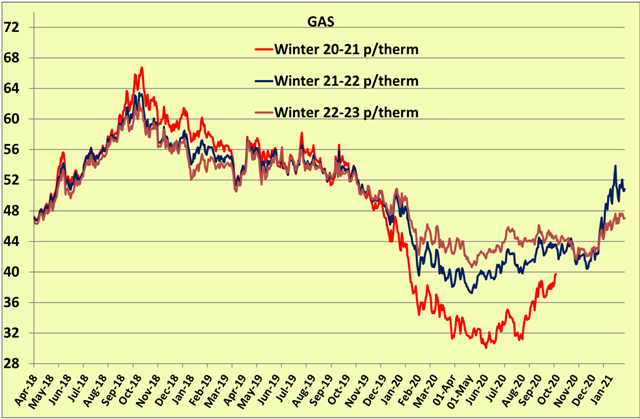 Oil prices have continued to recover steadily in the last month, partly as a result of growing optimism in demand recovery as various Covid vaccines are rolled out, backed-up by ongoing OPEC production cuts. Oil prices can have an influence on gas prices due to the prevalence of European gas contracts index-linked to oil prices. 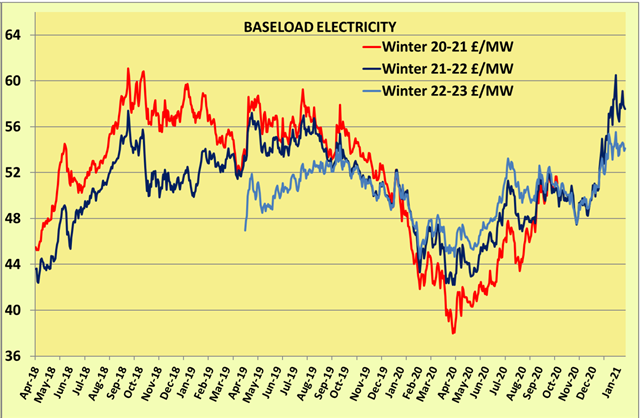 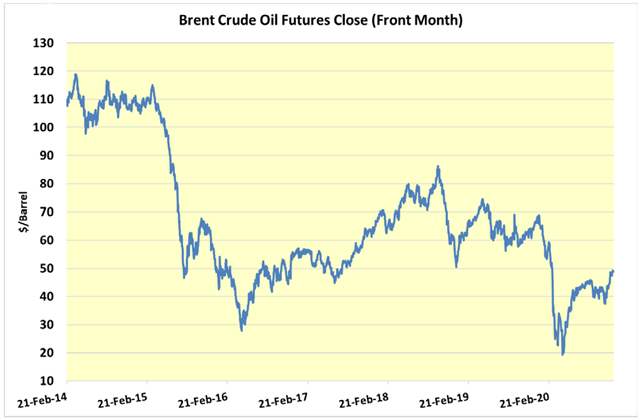 In the short term gas and electricity prices are likely to remain volatile until Europe begins to see an increase in the arrival of LNG cargoes, and will remain sensitive to any changes to weather forecast for the remainder of winter. Asian gas prices have fallen in recent days but remain at a substantial premium to European prices for February which is likely to dent European LNG supply in a similar way to January. As a result of the limited volume of LNG cargoes, European gas storage levels have fallen considerably in recent weeks and although remaining at their five year average could become of concern if there is a further spell of cold weather. Beyond these short term issues, recent news about the slow Covid vaccine process and longer lockdowns could impact the markets in the longer term.